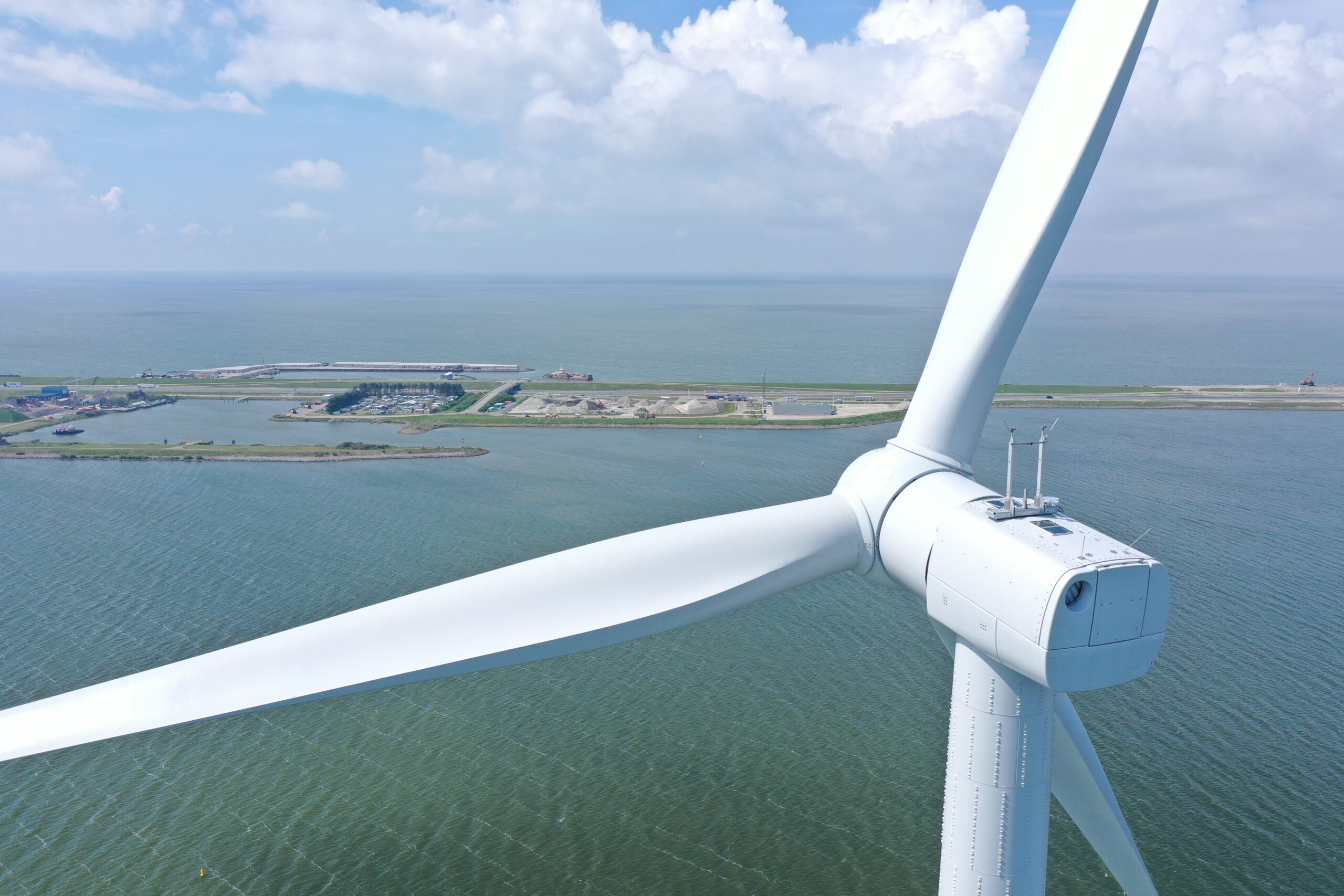 During each phase of the project, we feel a sense of ownership and responsibility. We guide our clients by designing a clear route to the desired end result, while keeping the interests and wishes of all those involved at heart. Standing by our clients throughout the process, we offer solutions for the challenges that arise. What matters the most to us, is achieving a successful result together.

It all started with the passionate siblings Anne and Jelma de Groot. They grew up in the Noordoostpolder, where they were introduced to renewable energy when their father was one of the first to install a wind turbine on his arable farm in 1995.

Anne got a taste for renewable energy and set up a wind farm in Delfzijl together with his father and several other partners. After studying Agricultural Engineering in Wageningen, he returned to the Noordoostpolder with his ideas and plans. After graduating high school, Jelma attended Henley Business School and embarked on an international career as a marketing professional. When she returned to the Netherlands after a few years, brother and sister joined forces and founded Ventolines in 2007.

After the successful realization of Windpark Westermeerwind and the development of Windpark Fryslân, Jelma and Anne decided it was time to apply their knowledge and experience in wind projects to the solar energy sector. Over the years, Ventolines has developed significantly in other fields and forms of renewable energy. In addition to wind and solar energy, Ventolines has a great deal of knowledge and experience in the field of energy storage and system integration, for example.