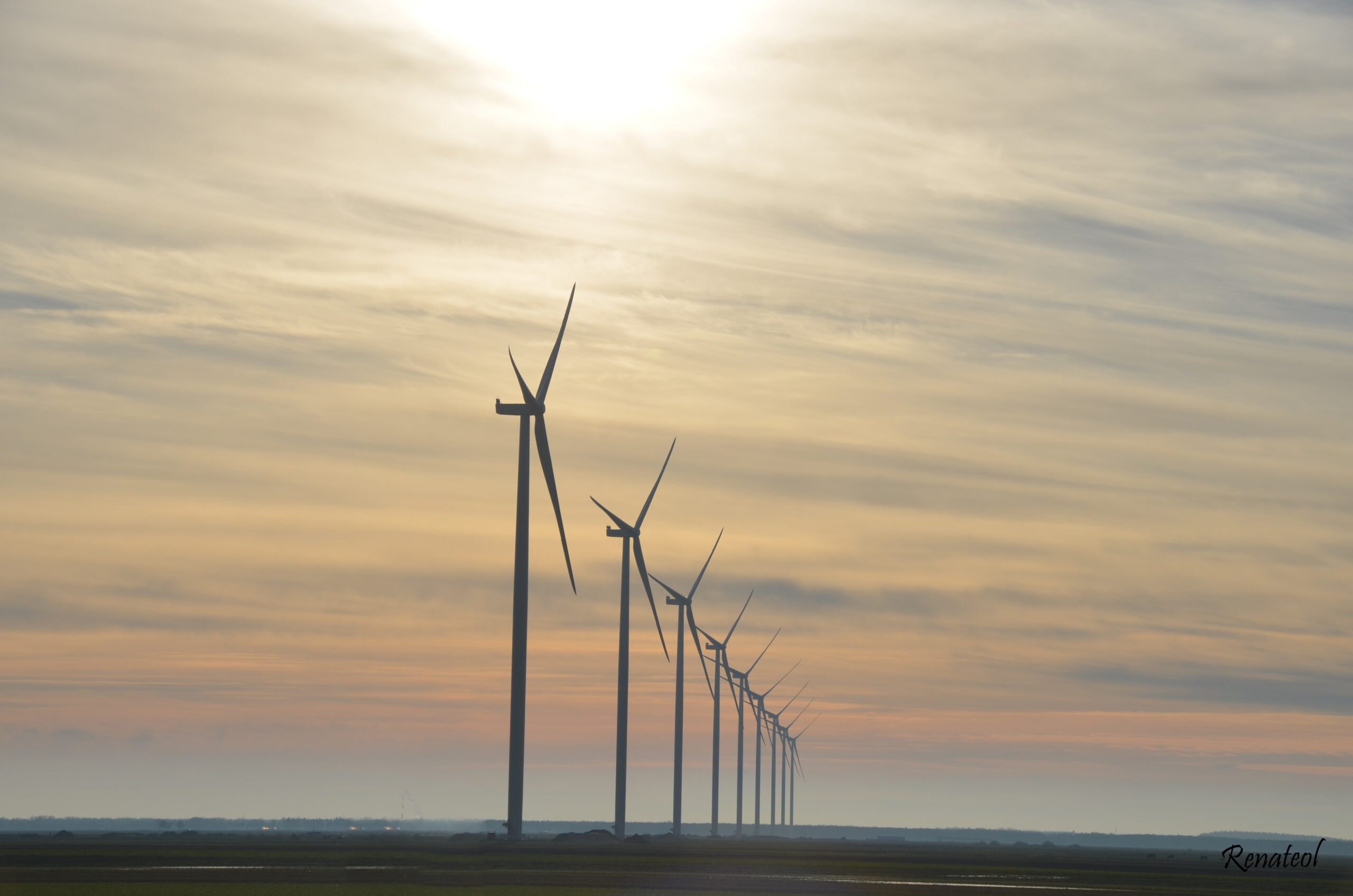 The Drentse Veenkoloniën is home to many farmers who would like to expand their business activities with the construction of wind turbines on their land. Independently of each other, three initiatives arose, which then started to cooperate under the direction of the government. The three parties are Duurzame Energieproductie Exloërmond, Pure Energie and Windpark Oostermoer Exploitatie. In total, more than 100 locally established, agricultural companies are involved.

The 45 wind turbines with a tip height of 210.5 meters are placed in six line configurations. These lines are spread over more than 50 square kilometers in the area of 2e Exloërmond, Nieuw-Buinen, Drouwenermond and Gasselternijveen.

Meet our US team

Meet us at WindEnergy Hamburg