Windplan Groen is permissible for construction 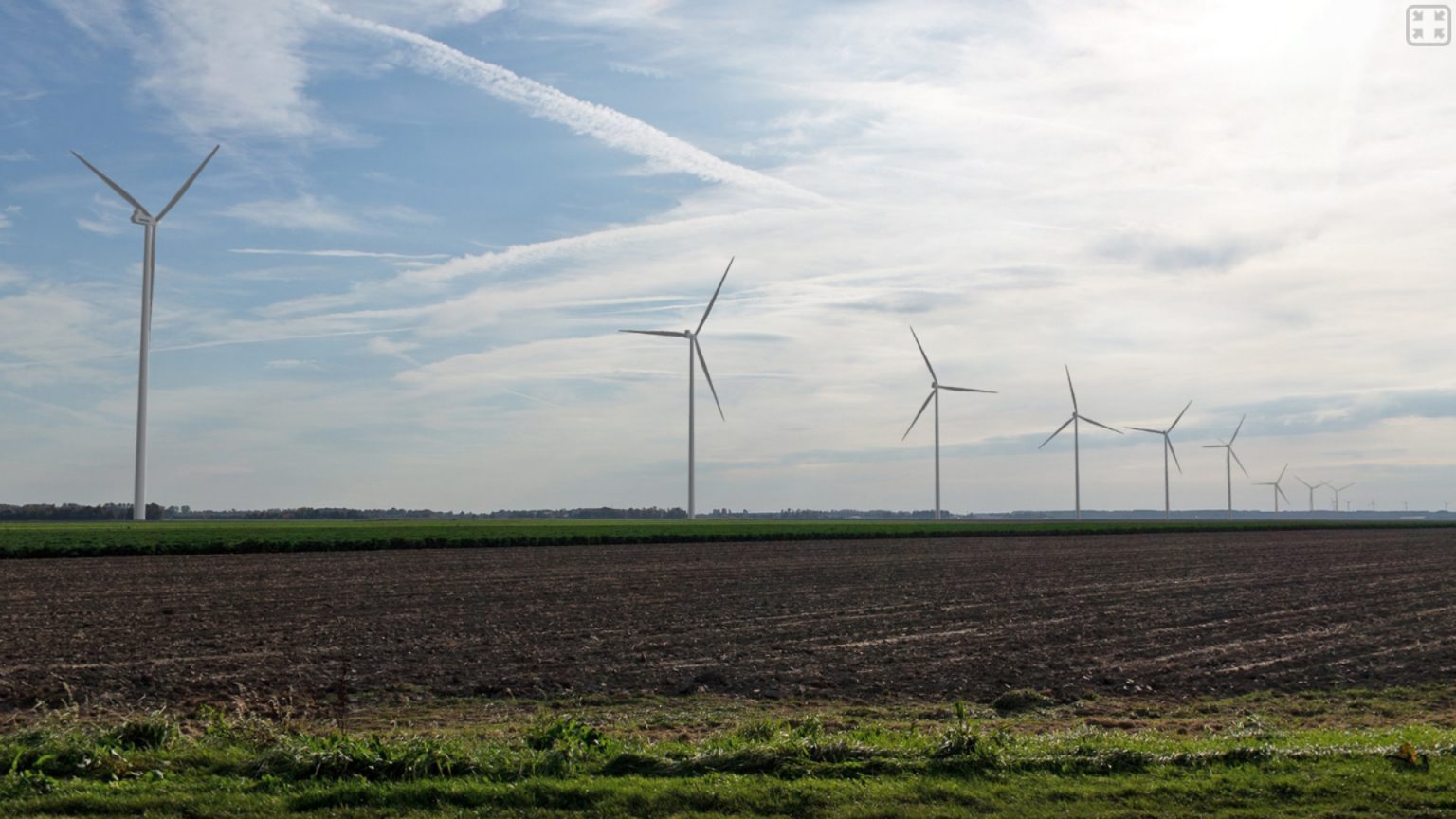 Good news! The Council of State yesterday approved the integration plan of Windplan Groen, the largest onshore wind project in the Netherlands. It involves 90 wind turbines in northeast Flevoland, involving as many as four hundred farmers and residents from the project area. Together, these 90 wind turbines are expected to generate as much electricity as is used annually in the entire province of Flevoland.

Ventolines was delighted to make a major contribution to the development of the wind farm. Moreover, we are involved in the contracting of the wind turbines and provide technical, financial and legal advice. In addition, we support Windkoepel Groen (WKG) in the field of environmental communication and stakeholder management. We are proud to be able to assist WKG again in the upcoming phase.

Windplan Groen may be built

DRONTEN – Wind plan Green may be built. In its decision of 16 September 2020, the Council of State declared almost all appeals filed against the National Incorporation Plan and the environmental permits to be unfounded. This means that it is no longer possible to lodge an objection or appeal.

Windkoepel Groen (WKG), the initiator of Windplan Groen, is happy with the decision. According to WKG this confirms that Windplan Groen is a responsible plan with a balance between generating a lot of sustainable energy and with an eye for the environment. At the same time, WKG understands that those involved from the surrounding area may experience this statement as disappointing. For this reason, WKG wants to engage in discussions with local residents, among others. That is why WKG will contact the appellants who appealed against Windplan Groen in the near future to discuss the ruling and the next steps for Windplan Groen.

Click here for the full decision of the Council of State.

Windplan Groen is a plan for 90 new wind turbines in eastern Flevoland. Part of the plan is also that 98 existing wind turbines in the project area will be remediated, in accordance with the objective of remediation and scaling up in the Regioplan Windenergie. As a result, more sustainable electricity will soon be generated in Flevoland using fewer wind turbines. Together, these 90 wind turbines are expected to be able to generate as much electricity as is used annually in the entire province of Flevoland.

Preparations for remediation, construction and participation
WKG is now continuing preparations to remediate the existing wind turbines and build the new ones. For example, contractors are to be selected for the construction of roads and crane stands, and one or more wind turbine suppliers are to be selected. The plan is to start work on roads and electricity cables, among other things, in the course of 2021 and to start building the first wind turbines in the course of 2022. The surrounding area will be informed about this (e.g. via the newsletter, registration via www.windplangroen.nl) and involved. WKG can now also make the financial participation for the cores more concrete, because it is now clear that Windplan Groen will be realized. Those who wish to stay informed are advised to subscribe to Windplan Groen’s newsletter.